Musicians have traditionally been men in Kihnu. They played homemade fiddles and harmonicas; also Jew’s harps and probably bagpipes in old times, as many fiddle tunes have been borrowed from the bagpipe repertoire. Today, often women play the accordion, which is presently the most popular folk music instrument in Kihnu. The music played is mostly connected to recreational entertainment and consists largely of the late 19th–early 20th century dance tunes adopted from adjacent Northern European regions, but elaborated into recognizably local variants that continue to be popular to date.

Traditional dances are still practised on the island, thanks mostly to the wedding celebrations and folk music groups. This category includes old round dances, newer group dances and couple dances. Special songs accompany many dances. The repertoire of Kihnu traditional dances is rich and varied. 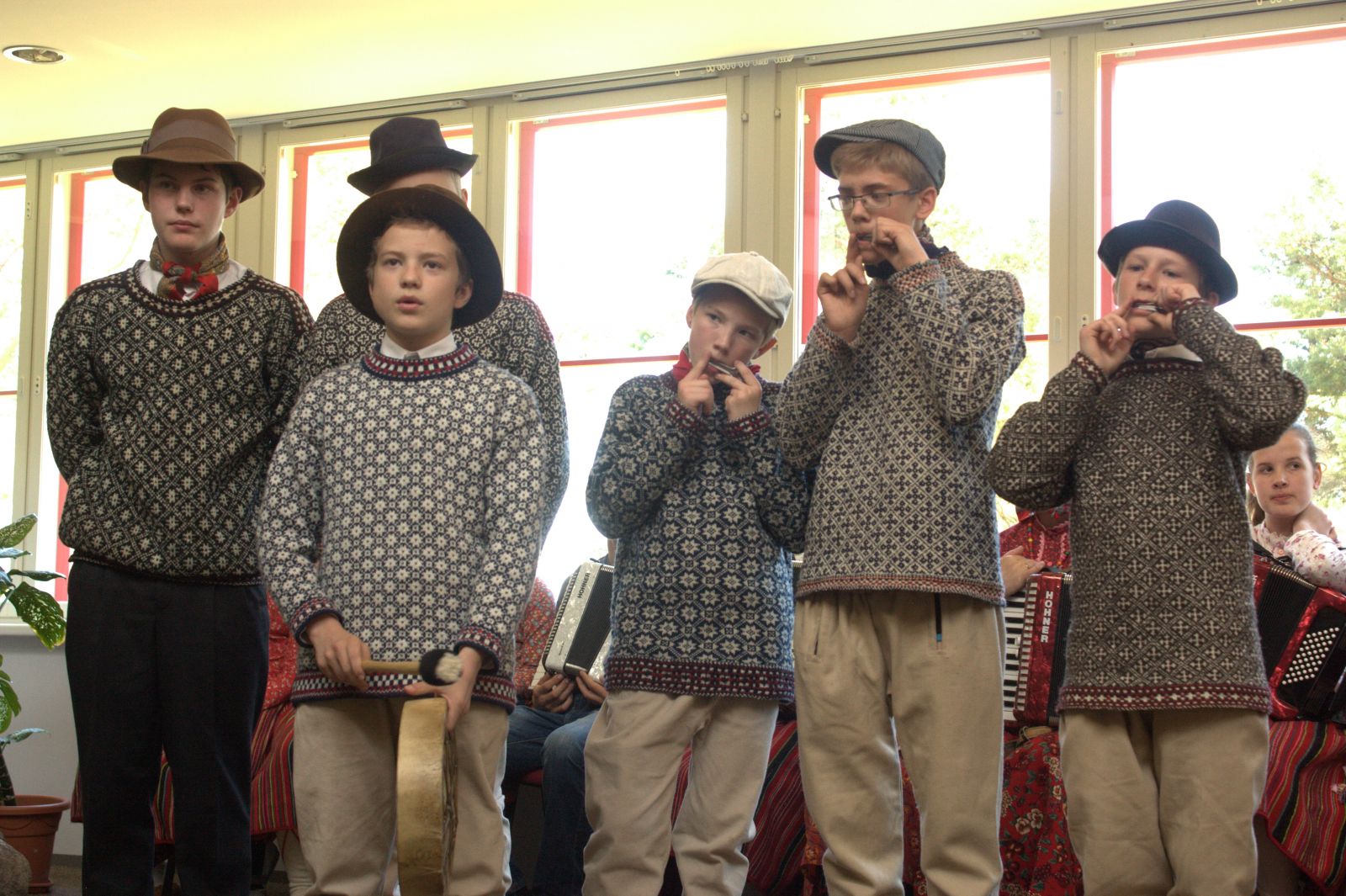 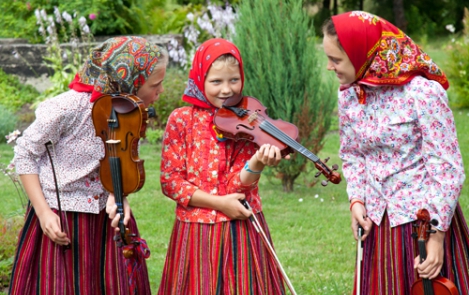